Sean Thackrey was one of California’s most influential, eccentric, and game-changing winemakers you might never have heard of. Alongside legends like Alice Waters, Jeremiah Tower, and Kermit Lynch, Sean had a guiding hand in a remarkable moment in history – the explosion of food and wine culture in the San Francisco Bay Area in the early 1970s. Working in isolation in the tiny town of Bolinas on the Pacific coast, this artist and former gallerist turned his attention to winemaking. Sean created unique blends and varietal wines that quickly became part of the culinary (or gastronomic) landscape of the Bay Area.

In 2019, the Pleiades Wine Company was created to support the decades of work by Sean and his team. Thackrey produces wines using largely self-taught methods, many of which relied on his own intuitions and senses rather than the dogmatic adherence to formulas, protocols, and classroom-taught wine-making. Rather than looking to conventional vinification practices, Sean preferred to use ancient texts as reference points. His overall philosophy on viticulture and vinification can be best described as simple, natural, and non-interventionist.

Our responsibility is to continue this 38-year experiment and keep that magic alive. Sean’s wines have often provided an enlightened doorway through which many have entered into life and love of wine and in an increasingly commercialized and homogenized world, they shine brighter than ever as beacons of taste and pleasure. 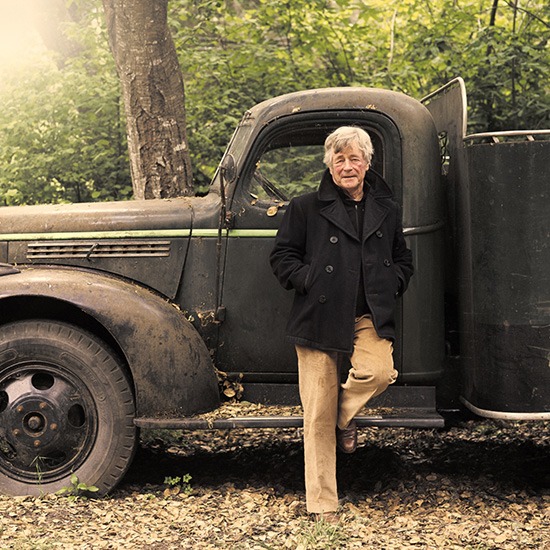 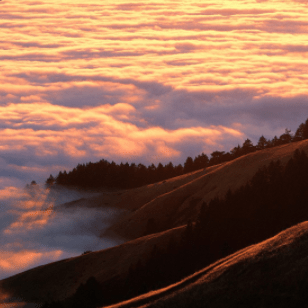 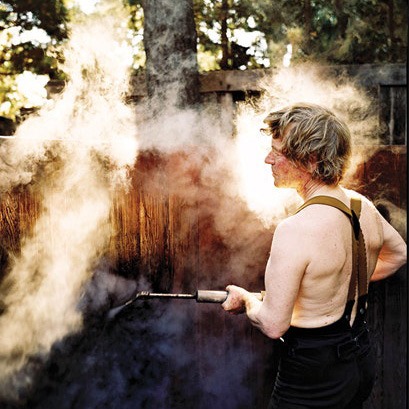